Think of February as God’s special gift of time sandwiched between all the hubbub of past holidays and the upcoming arrival of a busy spring. To me, February is the ideal month to regroup . . . to review where I’ve been and to rethink where I’m going. I have found it is the best time of the entire year to pause for several concentrated weeks of deliberate reflection.

February is merely as long as is needed to pass the time until March. — Dr. J. R. Stockton

Marionettes from Prague – Books from all over 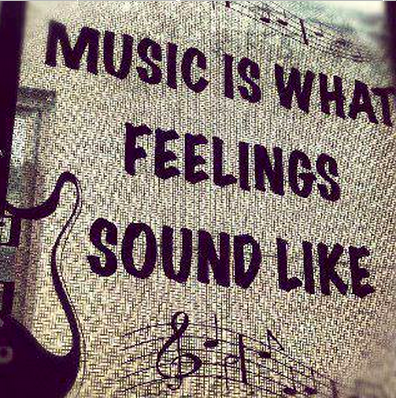 Rock: Makes a statement about TIME, especially suited to people who need to be vigilant like those in an inner city environment. Sharpens awareness!

Music creates a current on which images flow. It can catch an image in its nets so it can be looked at, analyzed.    Glamour, January 1999

I learned that you should feel when writing, not like Lord Byron on a mountain top, but like a child stringing beads in kindergarten, happy, absorbed, and quietly putting one bead one after another.       Brenda Ueland

And frame your mind to mirth and merriment / Which bars a thousand harms and lengthens life.”  Wm. Shakespeare, The Taming of the Shrew

Add a quote? Comment on one or two you have just read?

Coming next: Do You Know Your Ethnic Mix?